In the days leading up to the Wisconsin primary, a spontaneous “waterloo” broke out coincidentally among all the big news sources. 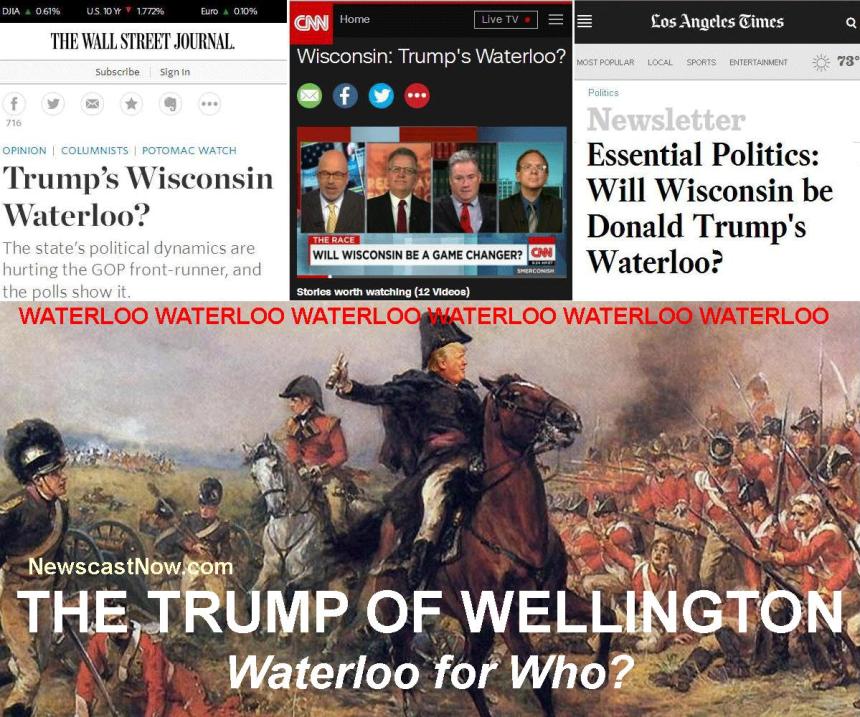 As the above results show, Donald Trump lost in Wisconsin by 15 percent. When Donald Trump wins the large state of New York by more than 15 percent, we don’t suppose the media will be calling it an “apocalypse.”

On Tuesday, primary day, the people of Madison got their first taste of these new tough anti-fraud voting requirements. It went really well for the Scott Walker state government. More than 300,000 illegitimate people were prevented from meddling.

During the day of the election, candidate Ted Cruz maintained his high respectability by refusing to wear funny hats. He was fitted with a special serious award cap.This is no joking matter. 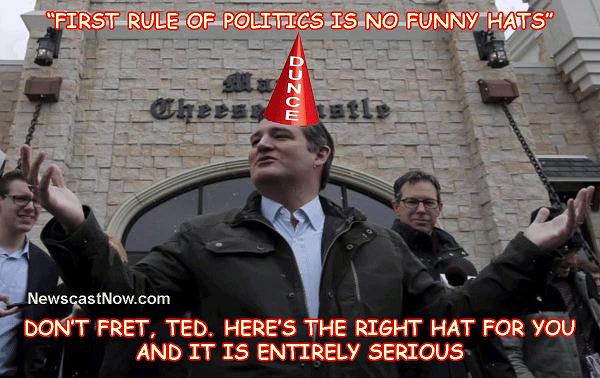 Last week, after Bernie Sanders or #BertieSanders made friends with a wild bird, Hillary Clinton had her own organic experience. A drone spontaneously landed upon her podium. The crowd went wild, or at least the crowd went. 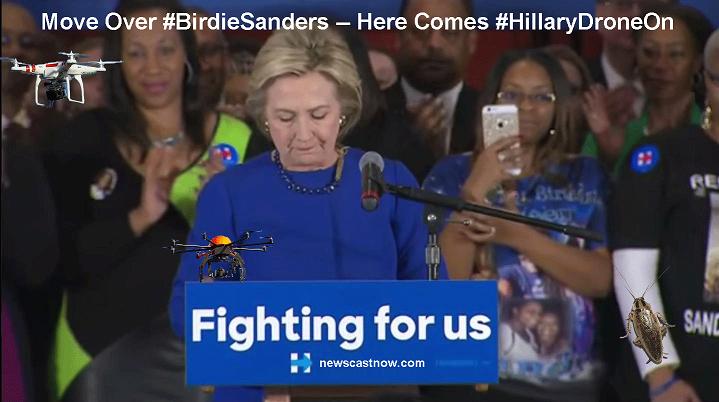 Finally, there has been a buzz online lately for the good old innocent days of TV. Consumers are rushing to buy the newly released quality program The Morton Downey Show. It’s really smoking. 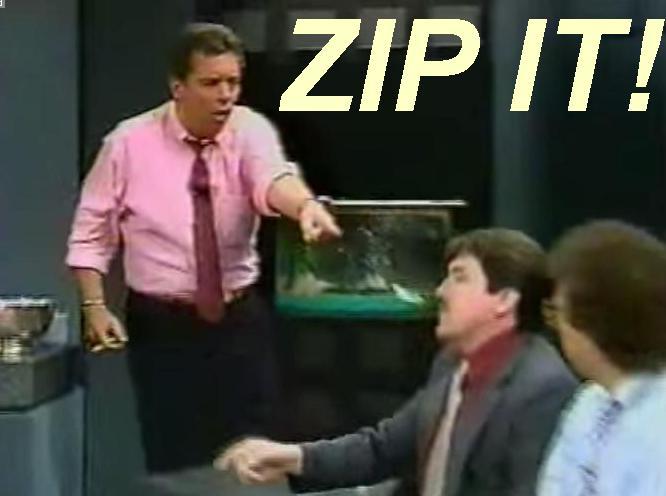